No, not the outfits! 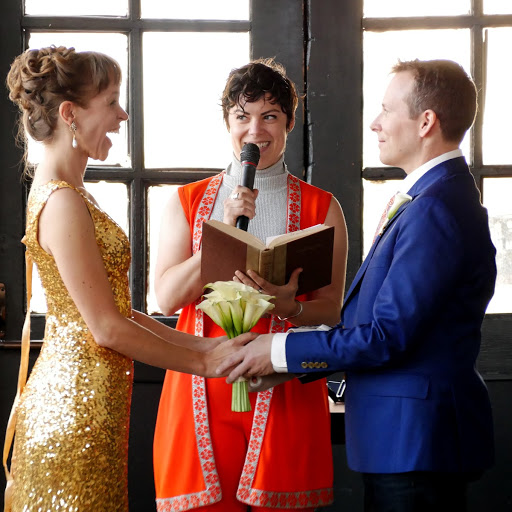 We got all the colors?! Yay!

Initially, I was thinking about the Time Warp factor.

For many months, I’d known I was going to take two solid weeks off in mid-October to host family and friends from out of town, do the nuptial deed itself, and spend a handful of days chilling out in Canada on our honeymoon. All of which I did and enjoyed! However, I did not expect that also:

So I guess all of that accounts for some of the time-suck. But how did I not write a blog post for a whole month? How have my first few days back to work flown much faster than usual, even though I’m still ramping back up to full work capacity? How is it that one day, I’m eating delicious maple cookie ice cream in sunny Montreal, and the next, I’m warming up leftover green beans in my kitchen in rainy Brooklyn??

Clearly, we’ve been busy. But I do think there’s also a psychic time-warp element to this experience… Perhaps not unlike the one portrayed in The Rocky Horror Picture Show??

With a bit of a mind flip / You’re into a time slip / And nothing can ever be the same!

Indeed, as the song goes, I have felt “spaced out on sensation” for much of the past four weeks—which I suppose is kind of the point. While it’s been a little disorienting coming back to normal life and work, it was a very worthwhile and gratifying experience to plan, execute, and now come down from such a ginormous, once-in-a-lifetime affair. I know I’ll be drawing on it in a myriad of ways for many moons to come. Especially after reality sets in and I’m fully able to believe it wasn’t all a dream.

p.s. I owe a hat tip to the aforementioned Gay of Honor, who brought Rocky Horror to my attention back in high school, and who recently attended a live screening in our native Colorado looking like about a trillion dollars in this homemade Madonna getup: