I have a few friends from Russia and other former Soviet republics, and they are some of the loveliest people I know. Exceptionally generous, amazingly crafty, poetic and unbridled in their expressions of love, they also all seem to possess equal parts exquisite taste and an aptitude for ingenious frugality.

Case in point #1: Natalya, who almost single-handedly saved our wedding by whip-stitching my husband into his suit jacket when he had a bulky plaster cast covering his entire right forearm. (His plan for getting into his outfit involved about 50 safety pins, which would have brought a certain punk element to the proceedings, but in the end, I’m glad Natalya stepped in.) She also made my bouquet. 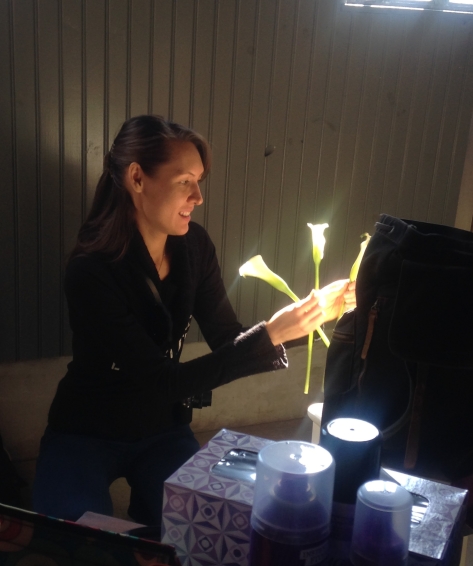 Case in point #2: Elena, who shocked us all by trading her Manolos for Converse and car services for a Piaggio a few years back. She followed her dream to a farm in Arizona and a meditation retreat in India, but still made in time in between to take us on the trip of a lifetime to Russia. Now even her rock star mother and I are penpals. 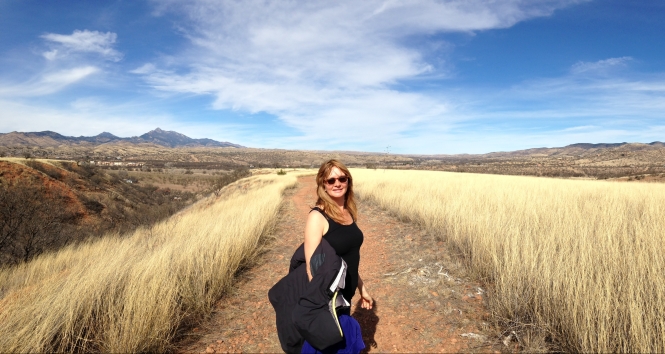 Case in point #3: Katerina, who I only met this year, but who I already know is a giant. She’s opening the first package-free store in the northeast U.S. next week in our very own borough of Brooklyn; I wrote about the venture for Bushwick Daily. A busy entrepreneur and mom to a young son, Katerina somehow always looks great, and her deeply felt concern for the future of our planet and its people is evident in her every classy move.

Not sure if it’s something in the water, something in the culture, or just my great good fortune to have continued to meet such fantastic humans from this part of the globe. In any case, we would all do well to follow their example: live generously, live carefully, and you will live beautifully.