A couple of months ago, I got an invite from a friend-of-a-friend who was interested in forming a new North Brooklyn chapter of the business networking organization BNI. I had heard of BNI, but had (quite luckily and happily) always been too busy working to check it out.

However, this personal invitation grabbed me. I’d be founding a new group (fun professional development activity), with this friend-of-a-friend who I totally hit it off with (fun social activity), and would almost certainly gain some new business connections (fun $$$). 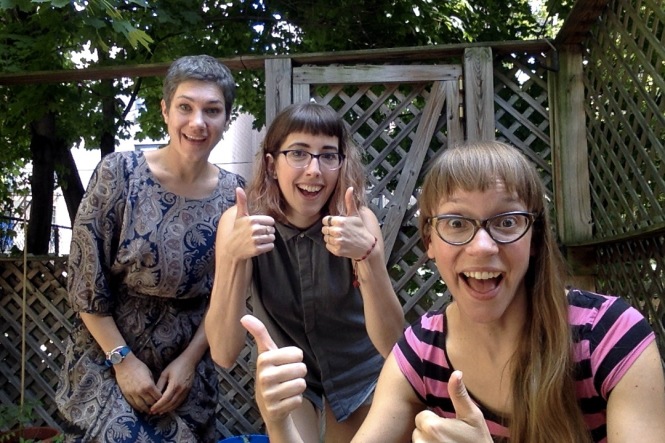 The photo of our founding members I’m sending out with all my email invites. Who wouldn’t want to join us?!

But it turns out it’s a pretty long and involved process to get a group started, and as we go through the paces, I admit I’m experiencing bouts of cold feet.

Here’s a plusses and minuses rundown—maybe you can help me decide if I should continue?

So, dear readers, what do you think? Have you heard of BNI? What’s your impression? Had any experiences with it yourself? If you were me, what would you do?

One thought on “Join my networking cult?” 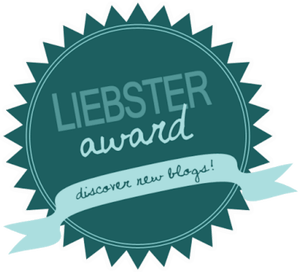